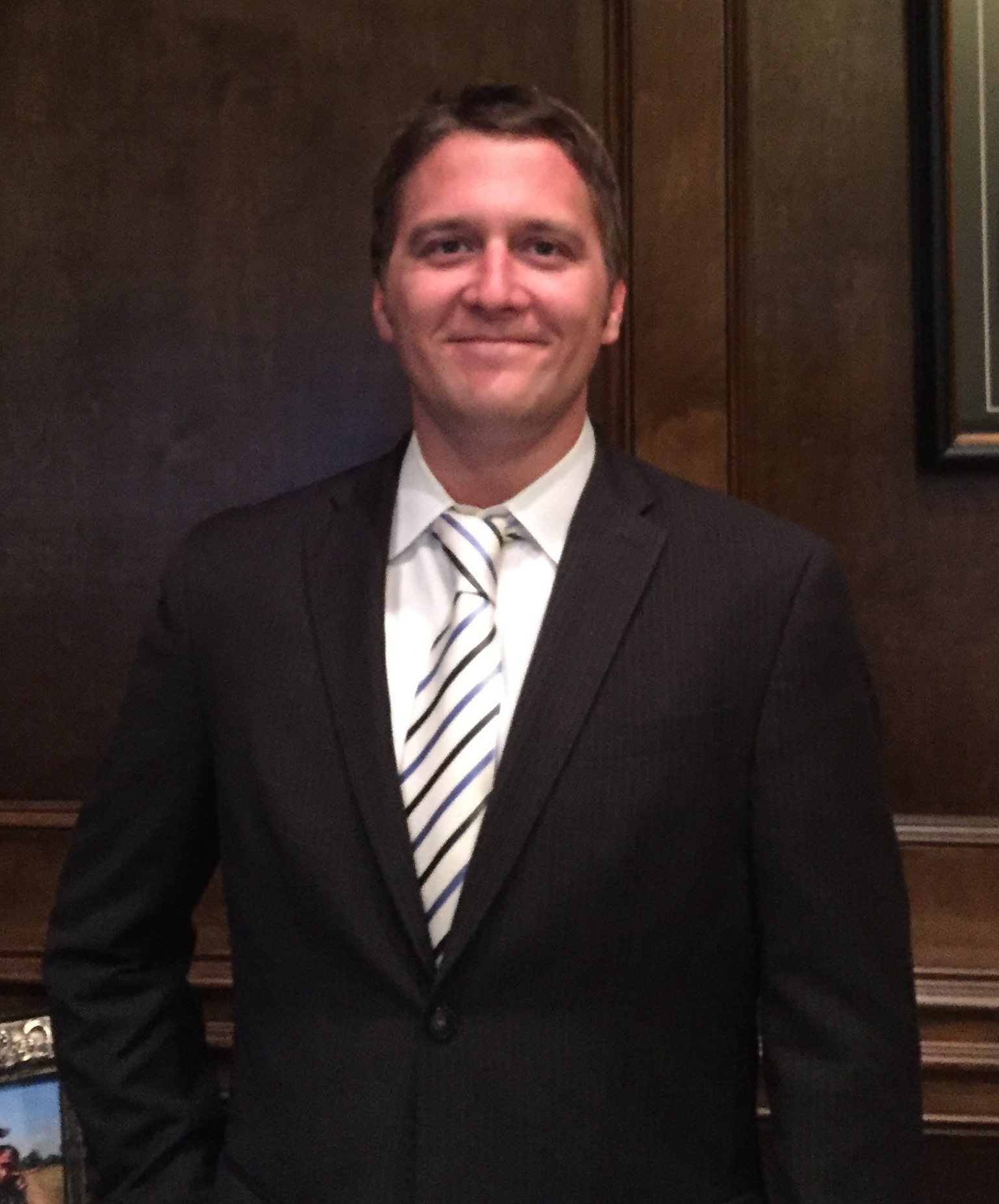 Justin Rasch began his Texas law career in 2015 as a clerk for William E. Harrison and Adam W. Dietrich at Harrison & Dietrich, PLLC, where he later became an associate attorney.  At the Harrison Firm, Mr. Rasch practices, predominantly, in the field of Family Law, and litigates matters involving divorce, alimony/spousal support, child custody and visitation, property division, adoption, paternity actions, and modifications of prior orders.

Justin received his Juris Doctor from the University of Toledo College of Law in Ohio, and his Bachelor’s Degree in English from Loyola University of Chicago.  While in law school, Justin served as a research clerk to the Honorable Michael Goulding of the Toledo Municipal Court, Toledo, Ohio, as well as Magistrate John A. Blaufuss.  Justin places a great deal of emphasis on legal research and writing.

Justin is a member of Saint Anthony of Padua Catholic Church in the Woodlands, and is an active member of its local Knights of Columbus Chapter.